Boucle, a French word for buckled and curled, is the name given to textured and nubby yarn made from a core yarn that has looped and curled fiber twisted around it in various thicknesses to create the desired degree and effect of nubbiness.

Boucle is also the name of the category of textures created from this type of yarn.

Glant has been producing a continuous offering of the design world’s most luxurious and beautiful boucles since the mid Seventies when the Glant Collection made its debut. Since the mid Fifties, the Glant owned mill in Bergamo, Italy, began creating boucles for high-end Italian furniture manufacturers, a period that began then and is now referred to as Italian Modern. Glant’s mill was at the center of this exciting and historic movement.

Glant’s boucles are offered in a wide range of nubbiness, fiber, and color. Within this range are many timeless boule constructions introduced throughout Glant’s history and new textures within the boucle category continue to be a part of many of Glant’s latest and ongoing collections.

Geographically magnificent, Stockholm is built around water and on the banks of an archipelago meeting the Baltic Sea, with the city itself situated on fourteen islands at the beginning of the archipelago. With its Viking roots and French inspiration (in fact, the Swedish Royal family has French ancestry), Stockholm is a majestic and cosmopolitan city, abounding in waterfront, elegant architecture, parks, culture and great style.

GLANT SPRING 2023, The Stockholm Collection, through innovative texture and color, offers a palpable level of luxury without pretense, an enduring hallmark of GLANT (and of Stockholm), and captures the essence of this gem of a Scandinavian capital, featuring GAMLA STAN, OSTERMALM and SODERMALM, as well as a salute to Stockholm’s impressive art scene with MODERNA MUSEET.

Colorations of Archipelago, Midsommar, Rye, Lingonberry, Dill, Birch, Alpine Forest, Alpine Lake, Spice, Cardamom, among many others, depict, illustrate and celebrate Stockholm through inspired and nuanced tones and hues. We are delighted to present the Stockholm Collection, an abundance of Boucle, Chenille and Jacquard constructions in a smorgasbord of colors and neutrals for GLANT SPRING 2023.

The Glant collection is carefully designed: individual components coordinate effortlessly providing an extraordinary level of choice and sophistication for any environment and decorating style from rich to understated, classic to contemporary, refined to relaxed. The designs are inspired by colors and textures found the world over, from the company headquarters in the Pacific Northwest to Bergamo in Northern Italy, where Glant’s textures are produced by skilled artisans creating finished product that performs beautifully and is essentially hand-made.
View Glant LookBOOKS
View The Overall Collection 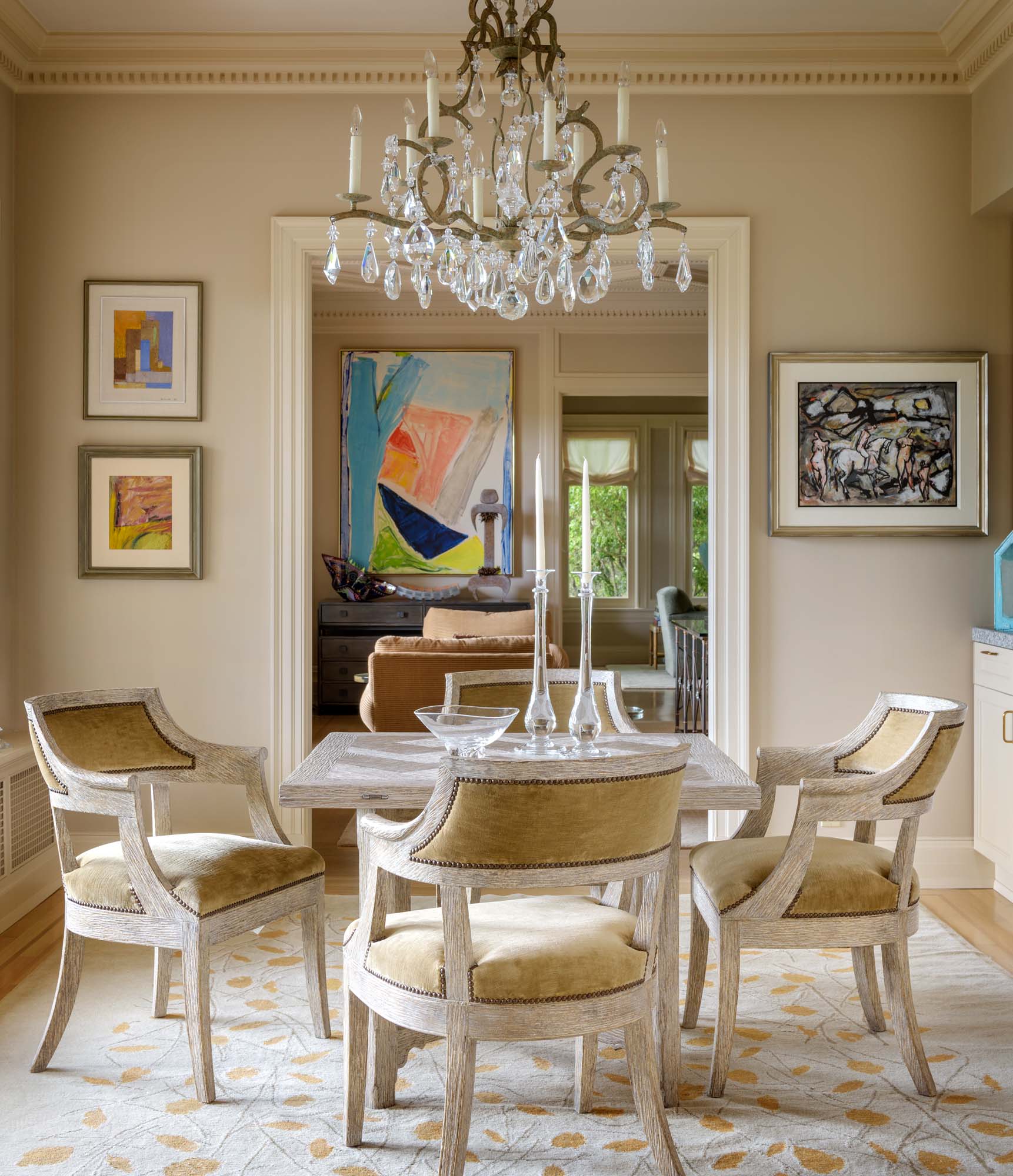 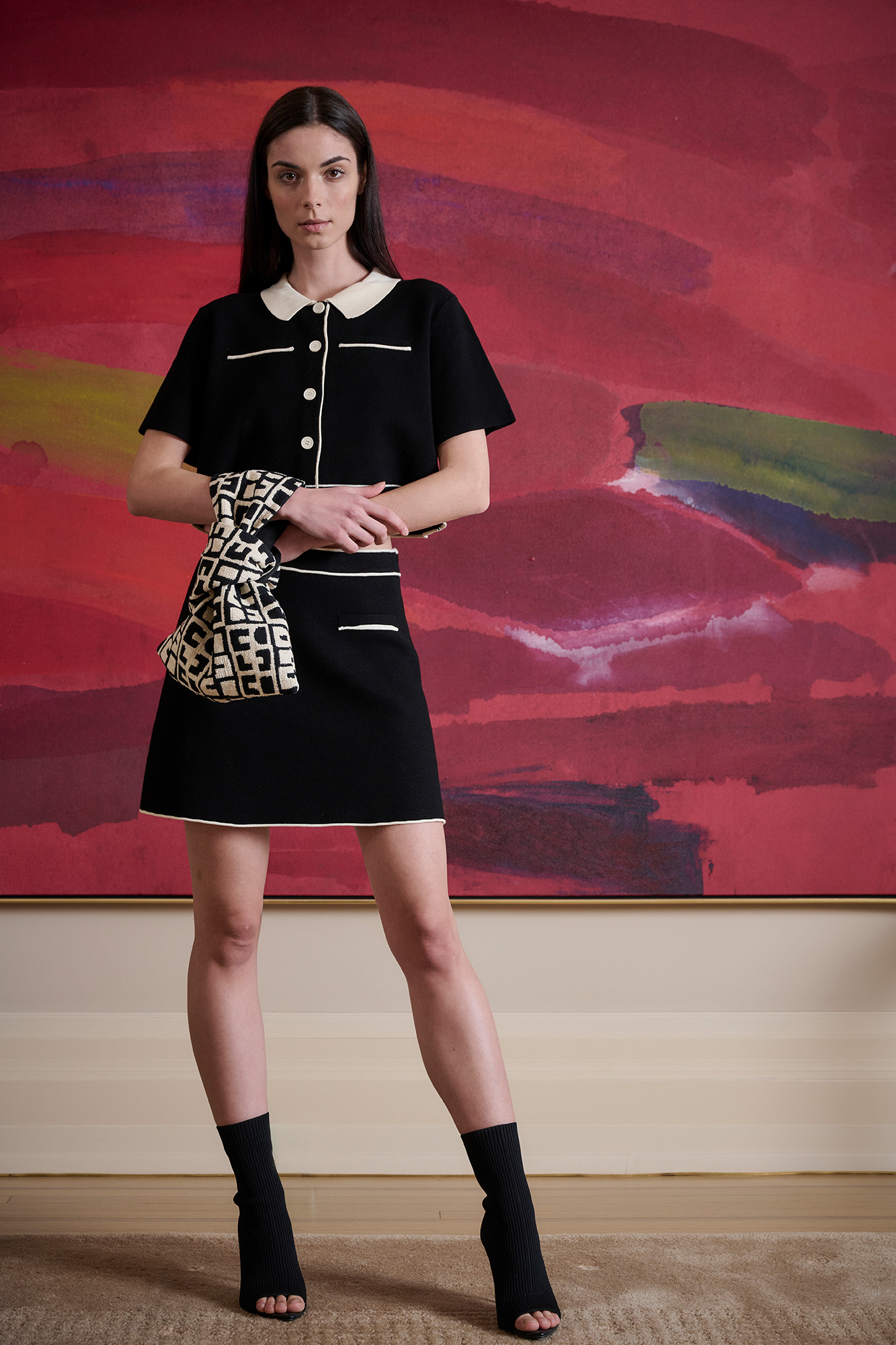 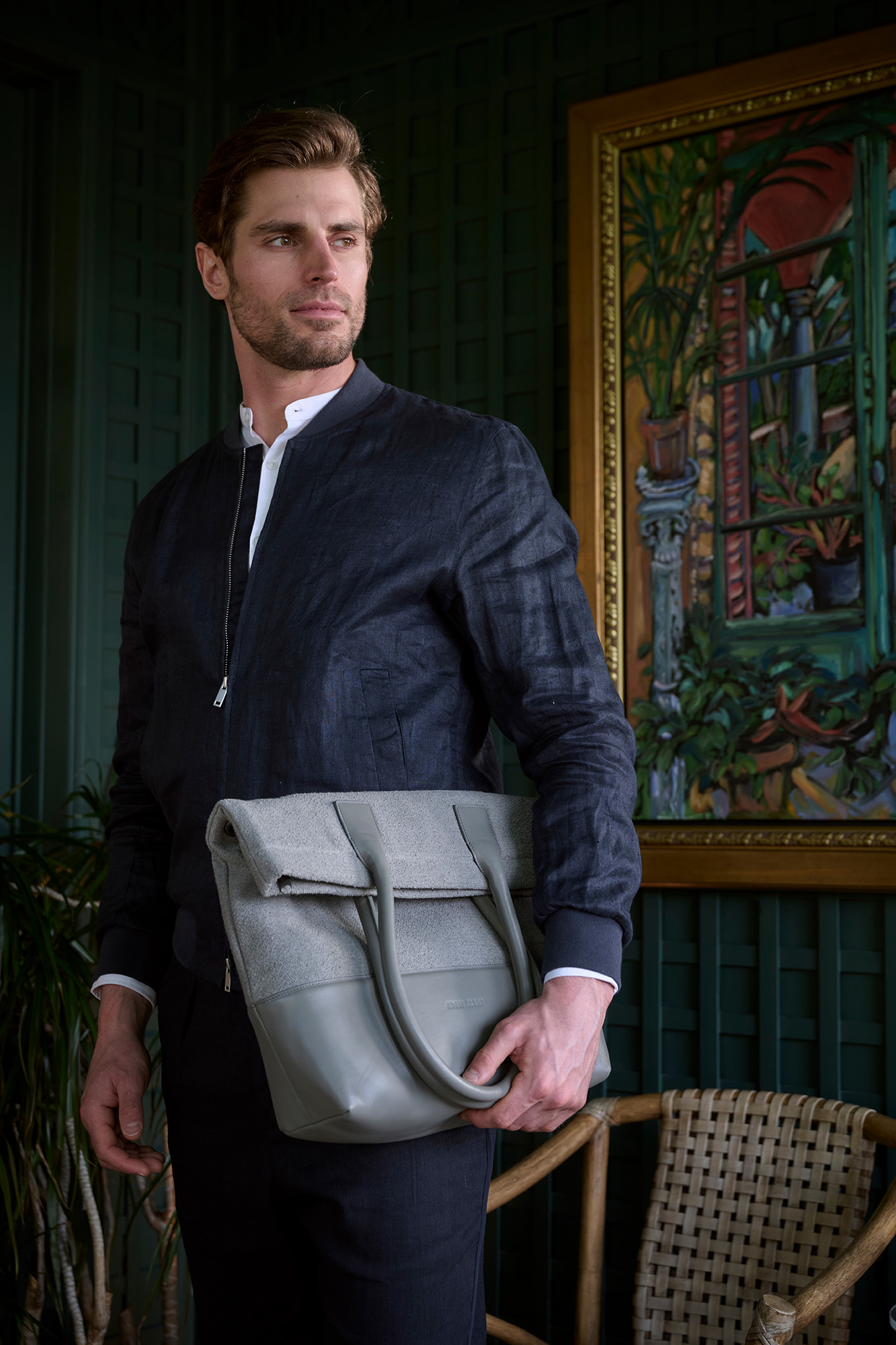 But make it fashion

The perfect companion for any urban aesthete with a sense of wanderlust, a love of design, and an appreciation for individualized style, the fabric for each Adam Glant bag comes from Glant Textiles.

Contemporary Design. 46 Years In The Making.

Reminiscent of Autumn and its rich color palette,

@andre_jordan_hilton is spotted flaunting the Adam

The perfect spot to relax after a long day. @amysk

Glant's Porta Via Drapery comes in a variety of co

Black and white creates a dreamscape that color ne

Breathe life into any space by incorporating Glant